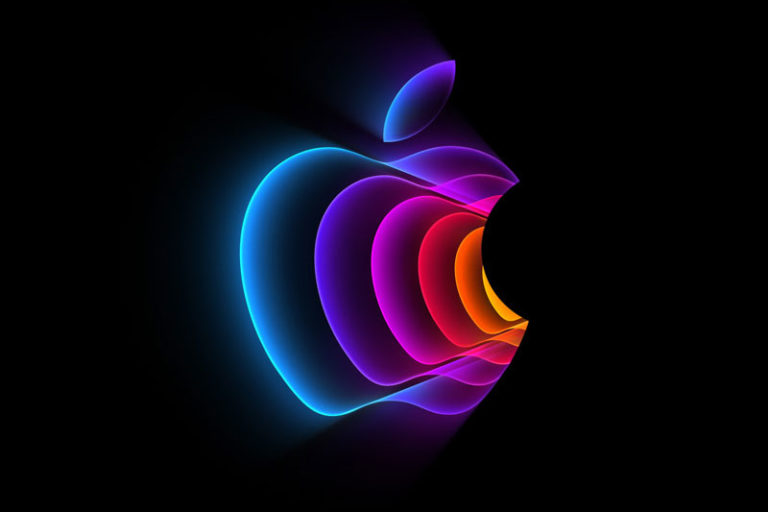 Apple will be announcing some new products on Tuesday 8th March at 6 pm (GMT) and you’ll be able to watch it live as it happens! 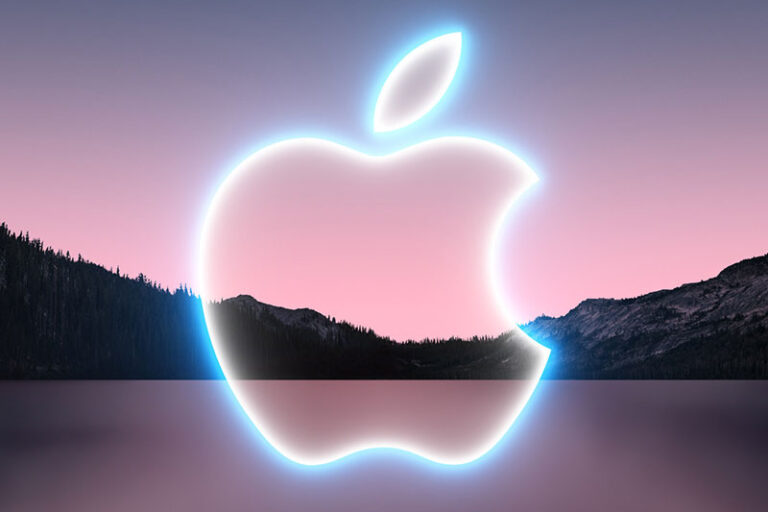 Apple will be announcing some new products tonight at 6pm (UK Time) and you’ll be able to watch it live as it happens!

New Apple products to be announced on 20th April!

New Apple products to be announced on 20th April! Apple has just announced their first ‘Special Event’ of 2021, which is due to be held on the 20th April at 6pm BST. As Apple have already released new iPhones back in October last year, we are not expecting them to announce any new iPhones at… 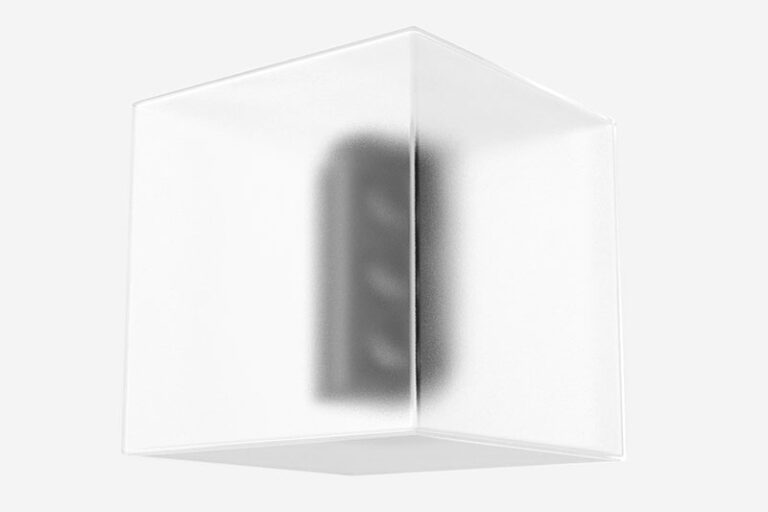 Samsung are expected to announce their latest Galaxy Smartphone today at 15:00 (GMT) and you’ll be able to watch it live as it happens! 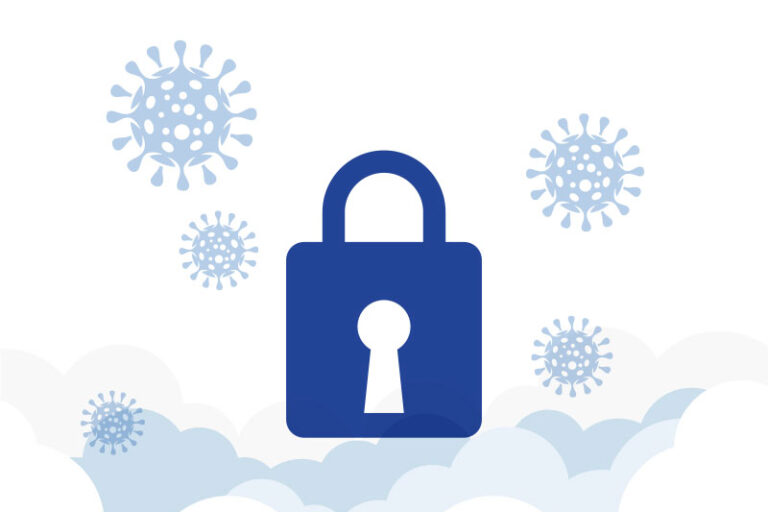 Working From Home During The Lockdown

As we enter into the second national lockdown, it’s important to have the resources you need available to you in order to operate business as usual where working from your office is no longer an option. 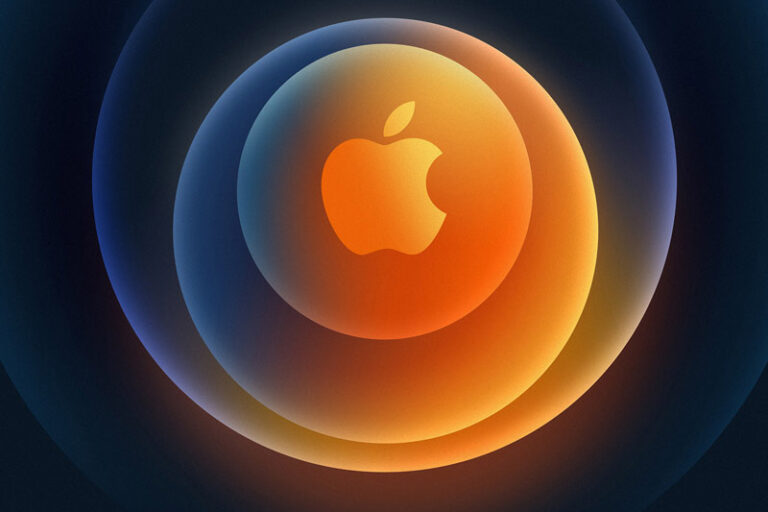 New Apple products to be announced on 13th October!

Last night Apple announced a second 2020 unveiling event, which is due to be held on the 13th October at 6pm BST. Apple have already announced and released new iPads and Apple Watches back in September, so this time we are expecting them to announce something a little different. 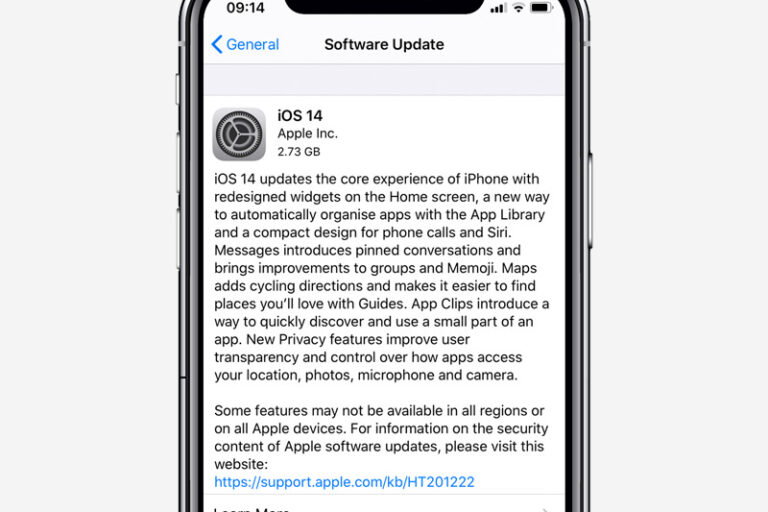 The update should be available to download from 10am PST, that’s 6pm BST, but it’s sometimes available earlier. Check to see if the update is ready to download by following the steps 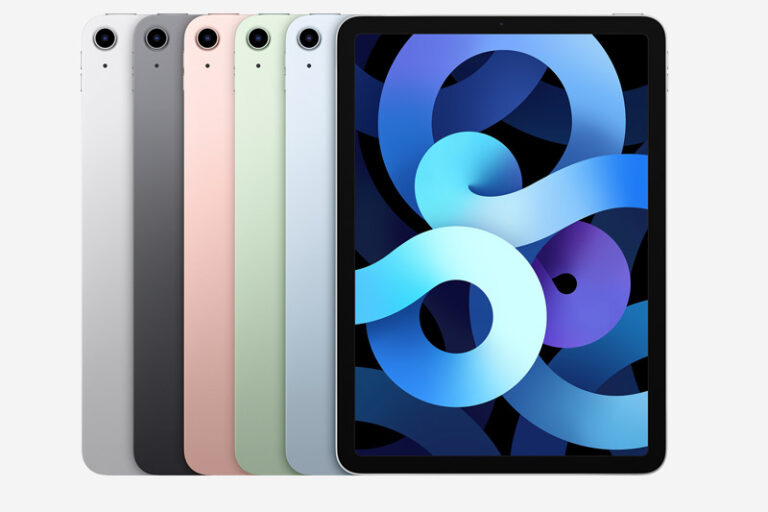 Many of us were expecting Apple to announce a new iPhone range at Apple’s event, but it looks as though that isn’t happening until October now. There’s nothing official regarding a new iPhone as of yet, but we expect something to be announced soon. However, Apple did announce two new iPads! 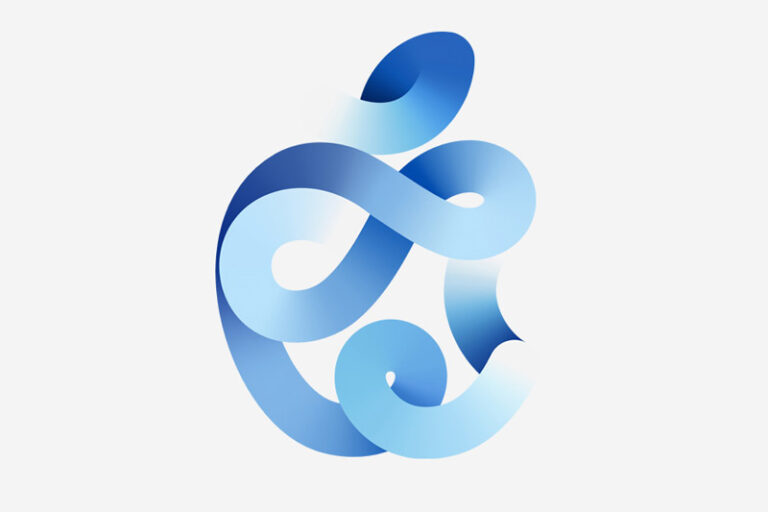 Apple will be announcing some new products tonight at 6pm (UK Time) and you’ll be able to watch it live as it happens! 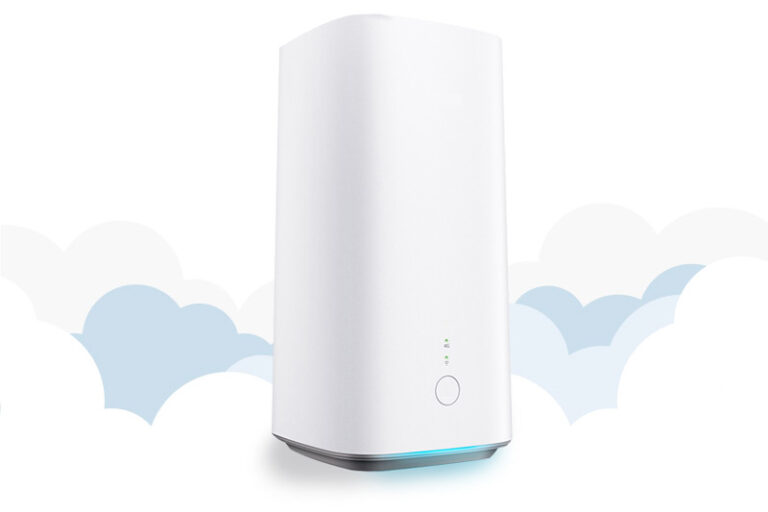 Portable Mobile Broadband with The Cube

Following our successful launch of The Cube in June, we thought it would be a great idea to demonstrate all of the fantastic ways our customers have been utilising The Cube to make their working and personal lives easier and more efficient.

Any cookies that may not be particularly necessary for the website to function and is used specifically to collect user personal data via analytics, ads, other embedded contents are termed as non-necessary cookies. It is mandatory to procure user consent prior to running these cookies on your website.